Eileen’s Cookies of Lincoln, Nebraska began in April 1995, opened by Wayne and Jean Weber. We have two locations in Lincoln, our second location opened in September 2004. We are a franchise business of Eileen’s Colossal Cookies, which began in Hastings, Nebraska in 1982. During the early years of the business, myself, Molly (Weber) Kircher and my husband Brandon helped manage the stores. We both graduated from college, married in 1998 and have two children. In 2010, we purchased the business and have been operating it ever since. Not only do we have our two locations in Lincoln but we also sell at Husker football games and Husker volleyball games and other activities at Devaney Sports Center.

We offer 15 baked flavors daily. We can decorate cookies for birthdays, holidays, etc. We also put cookies on trays for your gatherings. Along with our fundraising program we also sell our cookie dough and frosting to go in our stores, for those that want to do their baking at home. Our quality product is what has put us on the map as the best cookies in town! 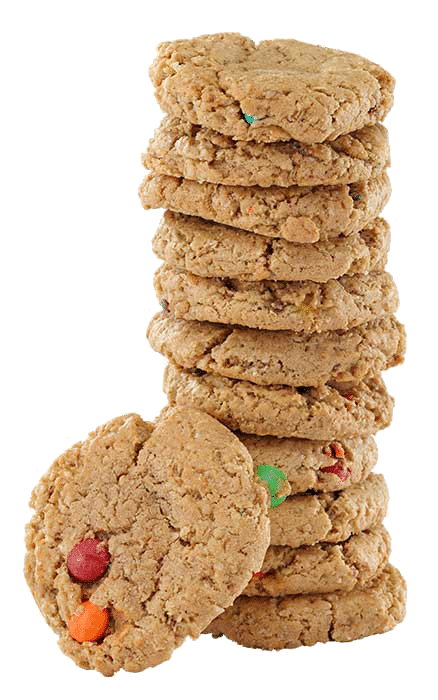 To start your fundraiser call: